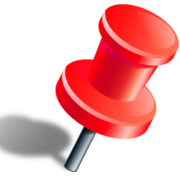 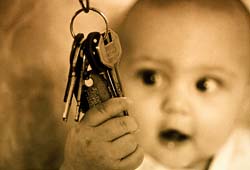 When I think back to when I was a child I suppose I have always had a fascination with keys and locks, and how I could open them. One of the earliest memories I have is rummaging through my grandmothers cupboards trying to find something to play with. I can remember coming across a giant brass key – probably about 8 inches long which stopped me dead in my tracks! I can remember thinking is this a key to a giants house! In hindsight I realise it was a just a gift given to my uncle for his 21st birthday.

I can remember not that long after this I was playing in my grandmothers stair, one of the lockup doors was open and I could see there was a snib lock on the inside of the door. This fascinated me for some reason and I would lift it up and down to see how it worked. Unfortunately I took it one step further, stepped inside the lockup and closed the door thinking I could open it again! However it was pitch black inside and I couldn’t get it open! Being only about 5 or 6 years old I can remember a wave of fear ripping through me – I started screaming and shouting for help. Luckily one of the neighbours in the bottom flat heard me and opened the door. I don’t think I ever played in that lockup again!

Throughout the rest of my years growing up I was always interested in opening things that were locked. I can remember my uncle showing me how to pick open a padlock by ‘listening’ closely to the numbered wheels as they turn, when you hear a little ‘click’ that meant the number was in the correct position, and if you did this with all the numbers the lock would open!

I also remember putting bits of sticks into gates and lifting the levers to open the gate. By the time I was a teenager I was a fully fledged amature locksmith. If my mother wasn’t in when I got home from school there was 2 or 3 ways I could get into the locked house. I usually just jumped onto the back garden window, held onto the frame with one hand and with the free hand deliver 3 or 4 rapid blows to the window beside the handle, and hay presto the window would pop open. I don’t know how I knew these things, I just did? 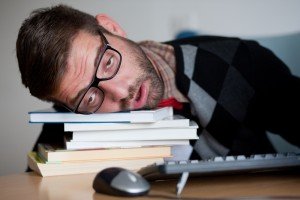 By the time I finished high school I had no clue what i Wanted to do in life. The norm back then was to get an apprenticeship ‘under your belt’ and this would set you in good stead. So I began an apprenticeship as a vehicle spray painter. This was a job I did enjoy and managed to finish the 4 year apprenticeship, however it was a bad job for your health – even with air fed masks and the proper ventilation I was still breathing in lots of dust and paint fumes and had developed a lingering cough which would not go away – so I decided it was time for a career change.

I thought I would be a postman for a while, this would buy me time until I decided what i really wanted to do in life – 4 years later and I still hadn’t decided!

After being a postman for so long i was ready to try something new. This is when I had the idea of being a bus driver. I liked this job to begin with as it was really well paid and it didn’t need too much training to get into it. I also liked the fact too it was almost a self employed job. You would go into work, sign in, find out what bus and route you were on and off you went – there went another 7 years of my life!!

During these 7 years I definitely knew I wanted to start my own business, but no mater how Hard I tried I could not think of what I wanted to do. I was just going through the motions to keep a roof over my head.

Eureka moment which changed everything 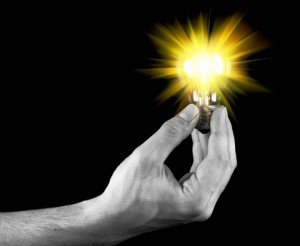 When I was around 30 years old I called out a local Edinburgh locksmith to change a british standard mortice lock in my house. I was chatting away with him while he was working, and he was telling me about his job. I can remember feeling a bit envious and telling the guy I wished I served his kind of apprenticeship when I left school instead of the one i did. However, I knew I was too long in the tooth now to start a new apprenticeship: apart from my age I knew I couldn’t afford to cut down to the kind of wage an apprentice would get: I had a house to keep and a family to Provide for.

After another couple of years I moved into a new house. The upvc door which lead into the back garden would not lock, and was jammed open. I tried to fix it myself bit I didn’t really know what I was doing. I had no choice but to call out another locksmith in Edinburgh. The guy said he was really busy but he could come out the next again day. When he arrived the next day he stripped out the multipoint lock inside the upvc door and was testing its working operation. I was fascinated with what he was doing and was asking lots of questions regarding his job and how he got into it. He told me he started the job quite late in life and that his past situation was similar to mine. That was it! I decided right there and then I was going to be a locksmith, no matter what hurdles I had to overcome I would make it happen! 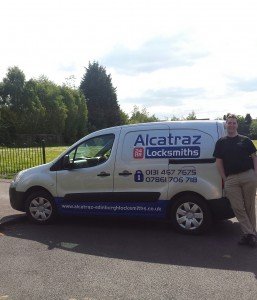 I started by looking at some locksmith training courses I could do. Most of these courses were intensive courses lasting under a week and claimed to fully train you up. One of the courses offered an actual locksmith apprenticeship however it had to be done as a series of courses which would each cost a huge amount of money. When I finally decided on the course I wanted to do I booked in for the next again week.

The course was good as an introduction into the job, it taught me most methods of how to pick open locks. However when I finished the course it soon dawned on me that picking open a lock is probably only about 20% of a Locksmiths job!

I still had to learn how to install locks from scratch, learn joinery skills, learn to repair locks, replaced locks,  work with upvc multipoint locks, window locks, commercial Locks, and other methods of entry to lockouts (not all locks can be picked). I was quite deflated, I had just wasted a lot of money doing a course which was going to be almost useless in the real world.

I decided I would swallow my pride and find a locksmith in Edinburgh who would train me up. I looked through lots of websites trying to find a company who would take me on. I decided sending an email was the best route – if i got rejected it wouldn’t be as embarrassing! I emailed a company which said the owner had over 25 years experience in the industry. I told him my situation and told him in exchange for him training me up, any work I could not do in the future I would pass it over to him, and if he did a job with me I would half the profits with him. I couldn’t believe my luck when he accepted.

That was a few years ago now and still to this day we are the best of friends. My company has now grown to be one of the biggest emergency locksmith firms in Edinburgh which is steadily growing day by day.